Hatoen and the greenhouse effect

You are here:
Uncategorized 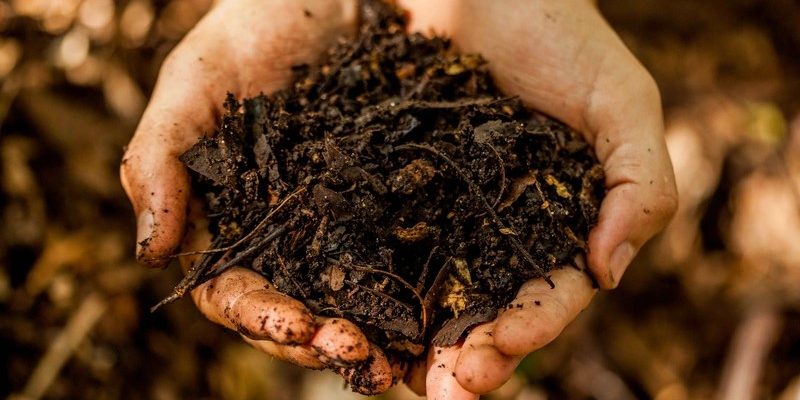 Plants produce by photosynthesis the carbohydrates they (and the animals that depend on them) need, from solar energy and atmospheric carbon dioxide (C02).
C02 is absorbed by plants, and stored in the form of organic matter (biomass-wood). The cycle is completed when C02 returns to the atmosphere by the respiration of animals and plants, or by oxidation of organic matter.
All plants absorb CO2 based on the amount of biomass they produce. According to a study prepared by the University of Seville in 2007, the trees that can remove the most CO2 from the environment are the pines, specifically two very common species in Spain: the Aleppo pine (Pinus halepensis) and the Stone Pine (Pinus pinea).
One kg of biomass (dry matter) contains about 450 g. of carbon, equivalent to fixing 1575 g of C02 from the atmosphere.
One might think that, because of their small size, bonsai produce little biomass, but in Hatoen we grow many little trees: about 8,600 in soil and 4,500 in pot. We estimate that on average the production of dry biomass of the first is 1 kg per tree and year, while potted trees produce about 100 g per tree and year, totalling about 9 ton / year. The 500 trees that form the perimeter hedge would produce another 2 ton / year of additional biomass.
All our biomass residues are composted in the nursery itself, and most of the carbon contained in it returns to the soil in the form of humus to feed our trees. The total biomass produced, translated into captured CO2 by multiplying by 3.5, is about 38.5 tons CO2/ year.
According to the World Bank, the average CO2 emissions in 2014 were 4.9 tons per person. The range is very wide, from 0.1 in several African states to 45.4 tons per person in Qatar. Spaniards are around the mean with 5 tons per person.
In Hatoen we have managed to balance the carbon footprint of seven Spaniards, the whole direct family of the people who work in the nursery. As we increase our production, and our trees mature, our biomass production will increase and allow us to continue balancing the carbon footprint of new people who would join our team.
In the face of the increase in CO2 in the atmosphere, every little bit helps.

Not only of fertilizer the bonsai lives.
28 October, 2019